A Campaign For the Arts

Our community's arts and culture nonprofits have an audience participation of residents and visitors totalling more than 2 million per year. In addition, Charlotte’s cultural sector employs thousands of full-time workers and generates an annual economic impact of $360 million, while its education programs for children and youth are nationally recognized.

With local arts and culture nonprofits devastated by $50 million in lost revenues due to the effects of the pandemic, Foundation For The Carolinas led a campaign to raise $18 million from the private sector to create the Infusion Fund to support Charlotte’s cultural community, ultimately raising $23 million from generous donors. The City of Charlotte will match the original $18 million fundraising goal for a total of $41 million over three years.

By committing to match $18 million raised from the private sector, the City doubles its current level of public funding for arts, science and history organizations. Together, an annual grants pool of public and private dollars will help revive and sustain local cultural organizations. To distribute these resources, a citizen-led grantmaking board will be created with a mix of appointees by the City of Charlotte and private sector.

Contributors to the fund include:

To read more about private-sector commitments, visit our Media and Publications.

FFTC agreed to lead the campaign after it was recruited by the City to serve as the third-party administrator for the multi-year arts funding plan. The fundraising effort was an initiative of the Robinson Center for Civic Leadership, FFTC's flagship program that addresses key challenges and opportunities in our region. 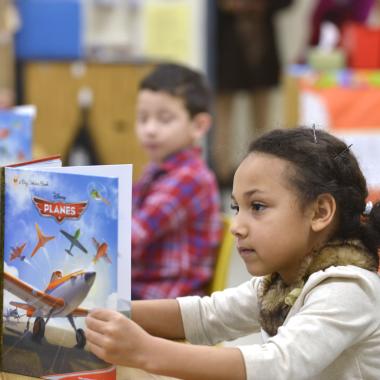 Our Initiatives
©2022 Foundation For The Carolinas