It can be hard to find hope and optimism in the face of a crisis, but that was the prevailing message at Foundation For The Carolinas' 2019 Annual Meeting. With a theme of "response," speakers drew on their own experiences to showcase addressing challenges in the face of long odds.

The Annual Meeting is the Foundation's signature event and a unique opportunity for all sectors in the community to unite in the spirit of philanthropy. The luncheon featured a keynote discussion between nationally renowned chef and philanthropist José Andrés and PBS star Chef Vivian Howard.

Among the highlights, the Foundation shared updates on key philanthropic initiatives, including the growth of FFTC's Charlotte Housing Opportunity Investment Fund and the community's push to increase access to affordable housing. The event featured an announcement of a combined $30 million commitment to the cause from BB&T and SunTrust banks, as well as the SunTrust Foundation.

Other topics included the community's increasing response to improving economic mobility and its adaptation of the Leading on Opportunity report, as well as a spotlight on the Foundation's Hurricane Florence Response Fund. The Foundation's presentation culminated in a 10-minute documentary showcasing the people, families and nonprofits who are still recovering from the devastation of Hurricane Florence.

Disaster relief was also the focus of Chef Andrés' keynote address. The famous restaurateur and pioneer of the Spanish tapas movement in the U.S. spoke at length about the nonprofit he founded, World Central Kitchen. Under Andrés' direction, the charity has been a leader in combating food and hunger issues. Most notably, through his charity, he served 3.5 million meals in Puerto Rico following Hurricane Maria. He responded in the same fashion to Hurricane Florence in North Carolina, feeding first responders and those impacted by the storm.

In addition to being a successful and renowned restaurateur in her own right, Chef Howard is a native of Eastern North Carolina and has several restaurants near the coast. She and Chef Andrés sat for a conversation to cap the event, discussing the challenges Andrés had to overcome in Puerto Rico, North Carolina and other disaster areas. They spoke of their shared love of cooking, adapting to impossible situations, spreading optimism in the face of devastation, and the importance of kindness and charity.

The luncheon was held April 2 in the Crown Ballroom at the NASCAR Hall of Fame and drew 1,700 civic, business and nonprofit leaders from across the region. The event was made possible thanks to Art of Philanthropy Sponsor Bank of America, Thought Leadership Sponsor Wells Fargo and all of our Lead and Event sponsors.

Take a look back at the big day via this photo library, and watch FFTC's 10-minute Hurricane Florence documentary. 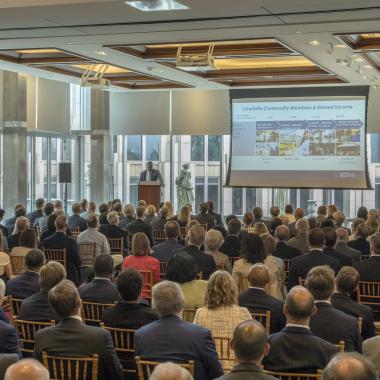 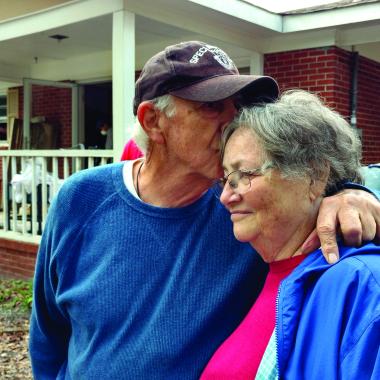 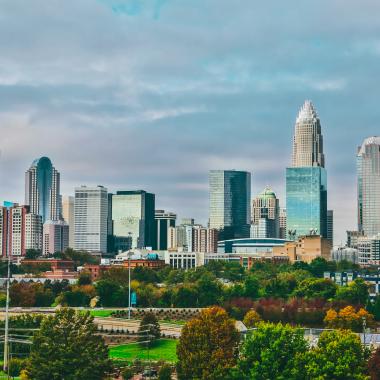 Read More
©2022 Foundation For The Carolinas